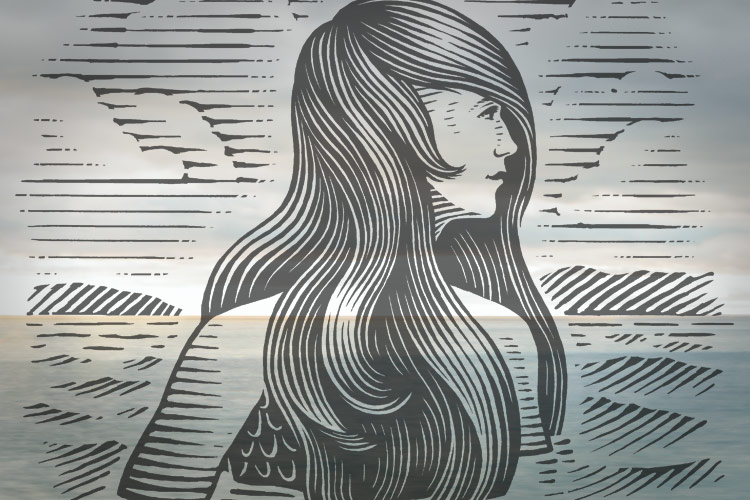 Mermaids have been fascinating people since the earliest of times. From the great Syrian goddess Atargatis, who makes a splash in 1000 B.C., to modern sightings, that continue to our day.  The enchanting mermaid surfaces in many cultures and civilizations around the world.

With Nova Scotia being surrounded by water, the mermaid has been a part of our folklore for centuries. Mi’kmaq legend talks about the Halfway People, whose upper bodies are human, while fish form their lower bodies. These mermaids warned fishers of impending storms by singing to them. Mermaids have shown up as tattoos on our sailors, with the earliest mermaid tattoos said to help control storms on the seas. Beautiful mermaids have adorned the prows of sailing ships as figureheads.

One of Nova Scotia’s most interesting mermaid stories occurred just up the coast from Guysborough, just off Gabarus. The Cape Brooklyn Eagle newspaper reported the following on August 22, 1886:

“The fishermen of Gabarus, Cape Breton, have been excited over the appearances of a mermaid, seen in the waters by some fishermen a few days ago. While Mr. Bagnall, accompanied by several fishermen, was out in a boat, they observed floating on the surface of the water a few yards from the boat what they supposed to be a corpse. Approaching it for the purpose of taking it ashore, they observed it to move, when to their great surprise, it turned around in a sitting position and looked at them and disappeared. A few moments after [,] it appeared on the surface and again looked toward them, after which it disappeared altogether. The face, head, shoulders and arms resembled those of a human being, but the lower extremities had the appearance of a fish. The back of its head was covered with long, dark hair resembling a horse’s mane. The arms were shaped like a human being’s, except that the fingers of one hand were very long. The color of the skin was not unlike that of a human being. There is no doubt, that the mysterious stranger is what is known as a mermaid, and the first one ever seen in Cape Breton waters.”

Who knows when the next mermaid will appear off our shores? Somewhere in the mists off the coast of Nova Scotia, a mermaid is waiting to be seen by those pure of heart. 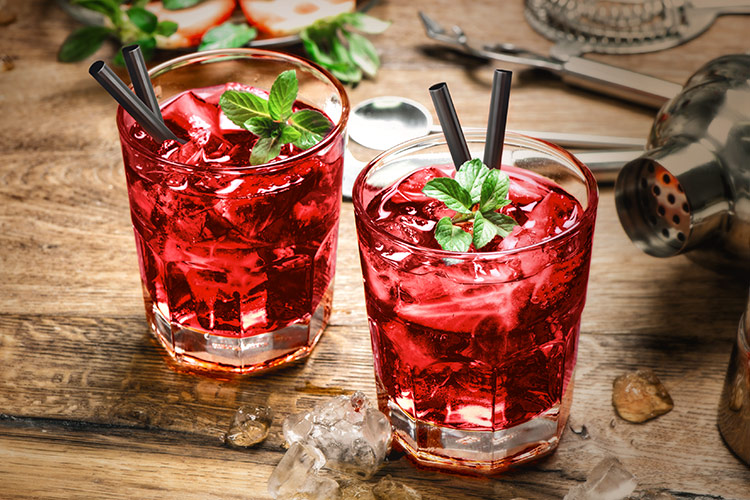 Inspired by Nova Scotia’s Spirited Away craft distilling festival, The Chronicle Herald asked Jared Wall of the Prince George Hotel to develop some seasonal cocktails to showcase the best of the Province’s craft spirits. He chose our handcrafted Virga® Vodka for the Strawberry Beret, his toast to Nova Scotia’s legendary strawberry crop.

Directions: Add all ingredients to an icefilled cocktail shaker. Shake hard for 12 to 15 seconds and then strain into a rocks glass, filled with fresh ice. Top with 5 to 6 drops Fee Brothers’ Rhubarb Bitters**.

* To make strawberry syrup, cut and quarter 1 pound Nova Scotia strawberries (fresh or frozen). Add them to a pot with the 4 cups water. Bring to boil. Reduce heat to low-medium heat and simmer for 20 minutes. Strain berries. Even though tempting, do not squeeze the berries — the syrup will stay clear. Return the strained liquid to the same pot, add sugar and bring to a boil again. Cook 2 minutes, skimming any foam. Bottle when cool. The syrup will keep for 3 to 4 weeks, refrigerated. 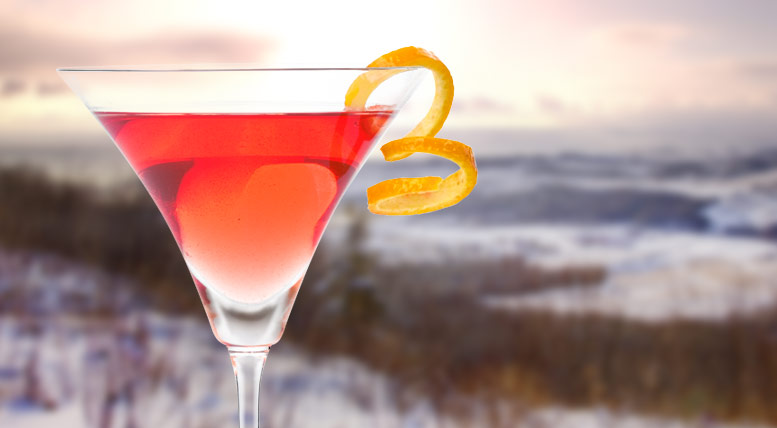 Celebrate the festive season with a sparkling Nova Scotia cranberry cocktail. The perfect toast to the holidays.

Add the Virga, orange liqueur, cranberry and lime juice to a cocktail shaker filled with ice. Shake vigorously and strain into a chilled martini glass. Top with the Nova Scotia sparkling wine and garnish with a twist of orange and Nova Scotia cranberries. 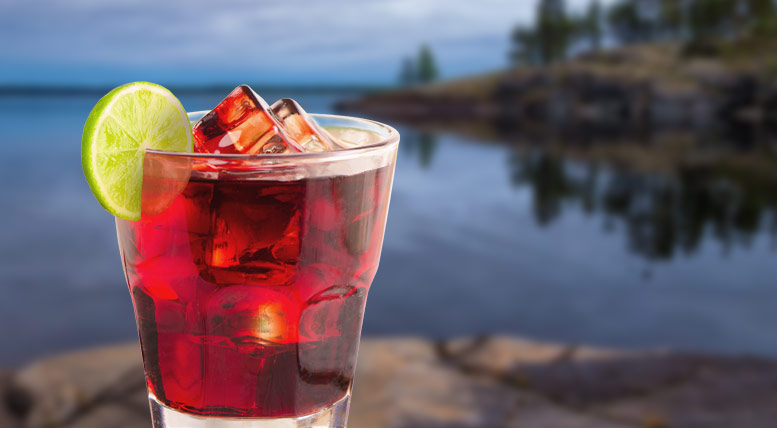 Vodka and cranberry is a classic combination and ours gets a little extra with the addition of Glanbùrn Bubbly artesian water, the same pure mineral water we use to make our Virga Handcrafted Vodka.

Add Virga Vodka to a rocks glass filled with ice. Add the Glanbùrn Bubbly and top with the cranberry juice. Garnish with a slice of lime and some fresh cranberries. 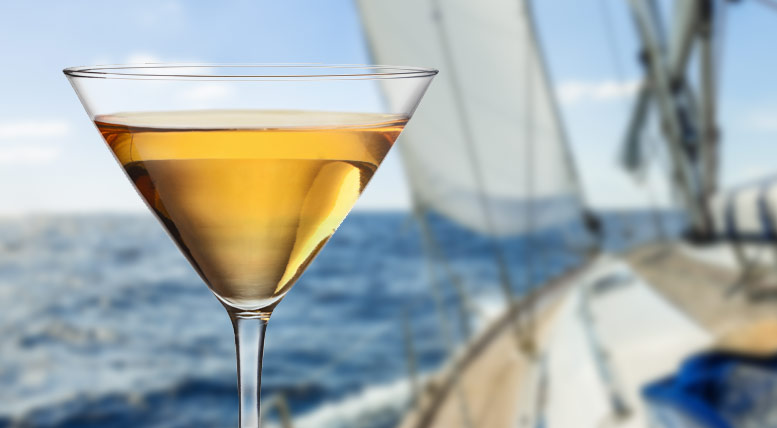 Coffee, maple, rum, whisky and vodka, these are some of our favourite things at Authentic Seacoast Company and they all come together magnificently in this unique cocktail.

Add the Virga, Sea Fever Coffee Maple and GLYNNEVAN Cabot to a cocktail shaker filled with ice and stir until chilled. Strain into a chilled cocktail glass and garnish with a twist of orange. 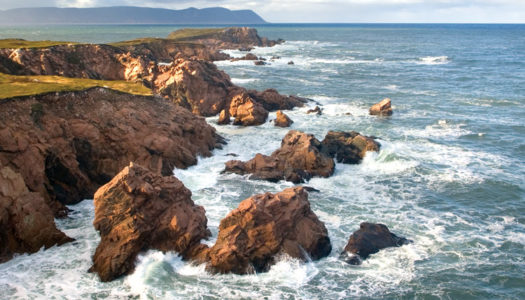 Made of Nova Scotia 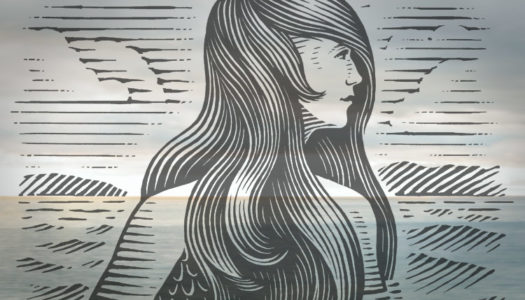 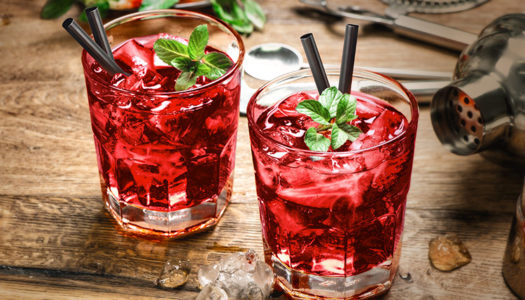 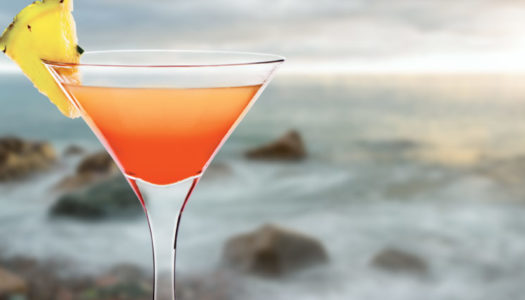 Virga Vodka is a member of Authentic Seacoast Company

Tasting Room
Open Monday – Saturday
11:00 am to 5:00 pm
May through September